Warning: A non-numeric value encountered in /home/customer/www/andrewflower.info/public_html/wp-content/themes/Divi/functions.php on line 5837 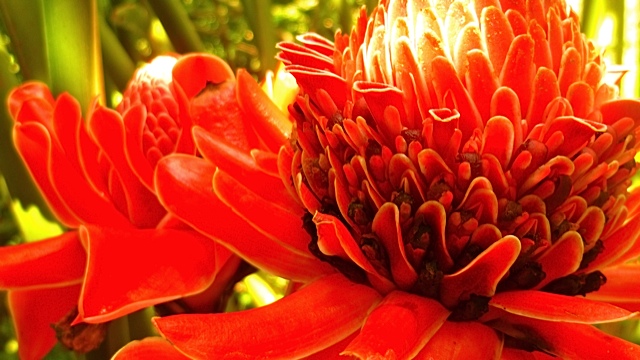 This is a really interesting and important discussion. I have a few comments about phytoestrogens which I suspect will also be relevant to phyto-androgenic herbs too.

First of all there is an assumption that phytoestrogens are to be avoided by women with breast cancer. The logic here is obvious but way too over simplistic and at odds with the evidence. At the moment there is some reasonable data to support the use of phytoestrogenic herbs in women with oestrogen receptive breast cancer. The physiology is complex and appears to be quite rapidly evolving. As is often the case when you scratch the surface simple assumptions are over-simplistic when it comes to what really happens in a living body (this is clearly demonstrated in drugs like tamoxifen which has an antagonistic effect to oestrogen in breast tissue but an agonistic (pro) oestrogenic effect on endometrial and bone tissue).

I can supply a few interesting papers and abstracts for anyone who wants to have a more detailed exploration of the subject. I should stress again that the data is complex, contradictory, almost certainly incomplete. You will not get a definitive and simple answer to the question of whether phytoestrogens are safe to use in women with breast cancer but, to my mind, I think there is enough positive epidemiological data and experimental data to support the continued use of herbal medicines for this population. Some of the main points are:

The argument is far from straight forward but, as I said, I do believe there is sufficient supportive evidence to warrant the use of herbal medicines for women (and men) with hormone sensitive cancers.